Solana represents lightning-fast distributed ledger technology for decentralized apps. Solana blockchain is able to process over 50k transactions per second while providing a highly secured environment for its users. Solana hosts a vast ecosystem including the best projects in Web3, DeFi, and blockchain-based gaming.

What was the task?

In terms of this project, our main task was to demonstrate blockchain implementation in a single-use case, so a customer could evaluate its advantages such as operational speed, security, and reliability. In other words, the customer wanted to implement a proof-of-concept to show and check some of the crucial blockchain functionalities.

Blaize engineers decided to implement and launched a smart contract-based dice game. The game is aimed to provide honest control and secured environment with the help of a commit reveal scheme.

The game was aimed to have a neat design. Therefore, Blaize developers had to add features into the wallet extension to sign arbitrary transactions.

We used C programming language for smart contracts part development. The development process was followed by full unit test coverage in order to test all possible interactions with Solana blockchain and check the proper work of the system.

On the front side, there is a request for a player’s account balance including the creation of new games, the installation of a seed, the withdrawal. For optimization, the list of games is obtained from the backend.

On the server side, there is a request for a set seed hash and reveal. You need to get a list of games and respond depending on their conditions. Since there is no need to get the entire list of accounts, we get only those whose status is not known or they are in incomplete states.

First of all, we have to underline that Blaize had started the cooperation with Solana blockchain some time ago when its blockchain ecosystem was still quite young. At that time, the network was under active ongoing development, so we had to introduce a very flexible development approach. In order to adapt the application to all upcoming changes, we had to adjust it continuously, to reflect new changes to the blockchain.

Additionally, in terms of wallet functionality extensions, we experienced a lack of some crucial functionalities. Therefore, we needed to adjust some of existing development features to meet project requirements.

As a result, Blaize developers performed implementation of the dice game, with honesty control. Such a control is achieved by sharing responsibilities for setting random data that determines the victory between the player and the casino.

If you think of creating a similar PoC solution and looking for a team of reliable front and backend developers meet Blaize team and start your project! 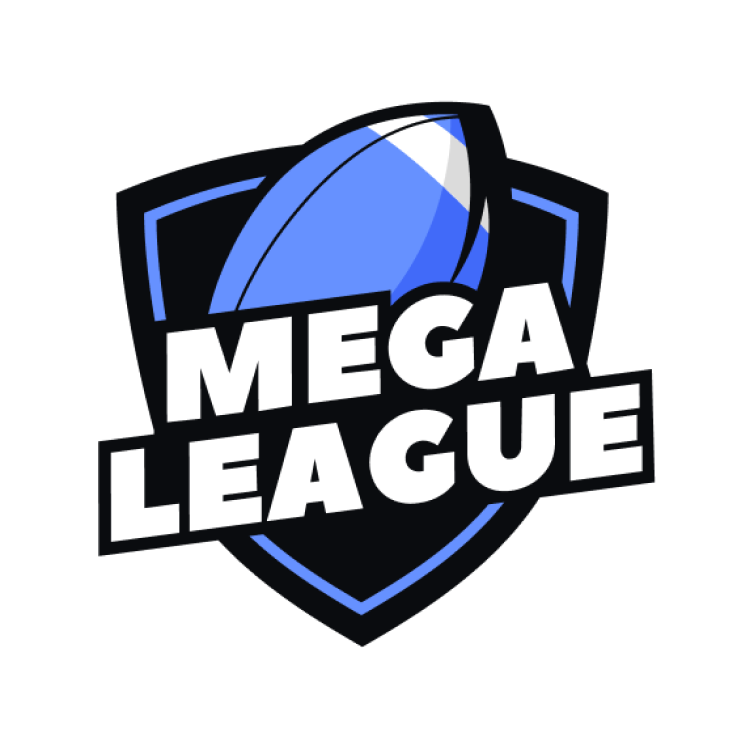 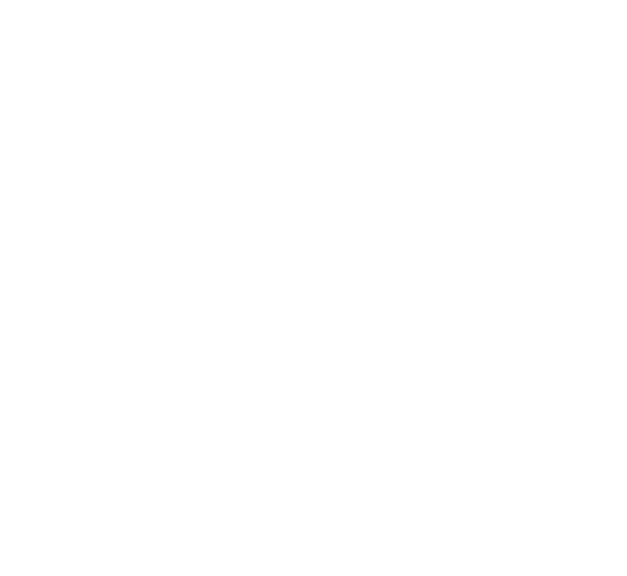